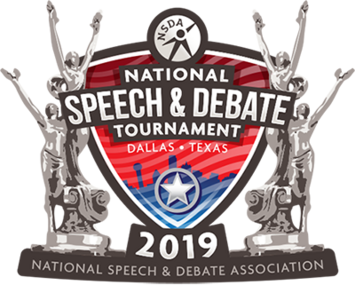 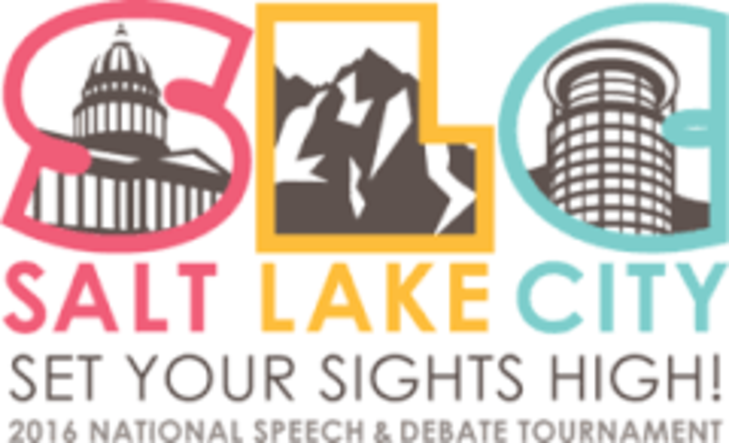 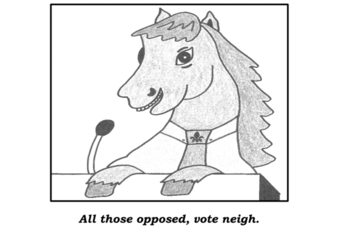 For the first time, the 2016 Kentucky ad in the national program book advanced to the finals for "Best Ad" at the National District Leadership Luncheon.  Thanks to Kentucky artist Eric Willis for the funny cartoon (below). 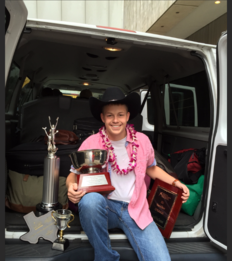 Kentucky had a GREAT national tournament in Dallas including a National Champion!  Check out cowboy Brian Anderson from LaRue County, 2015 National Champ in International Extemp (to the left)!  Woo hoo! 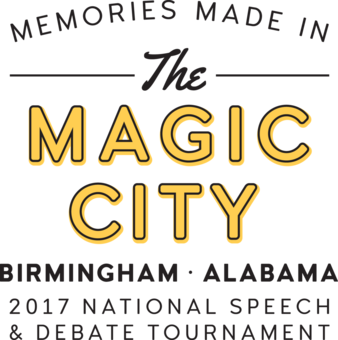 Click here for the award winners at 2014 Districts held in Danville. 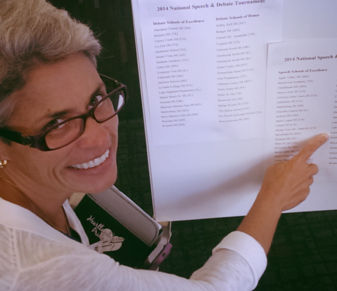 Katy Cecil is all smiles as LaRue County is named a National School of Honor at 2014 Nationals. Half the Kentucky entry advanced out of prelims into the awards rounds.  Click here for full results for the Kentucky delegation to Overland Park, Kansas. 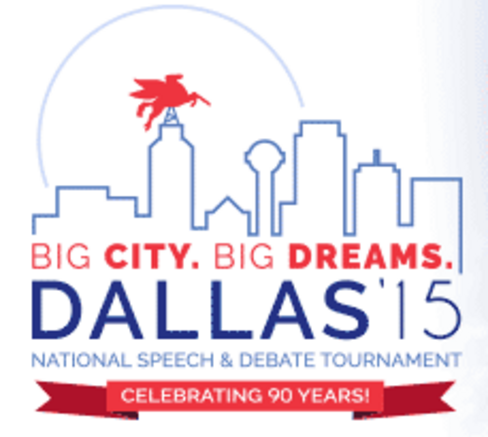 2017 National Tournament -- back home in Alabama! 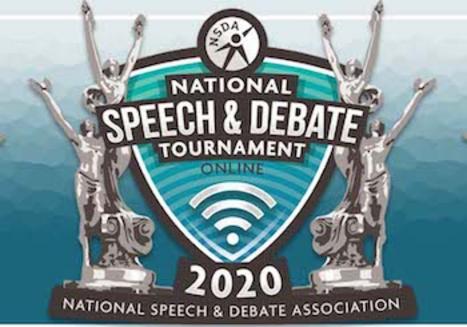 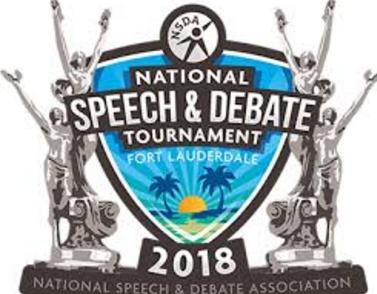 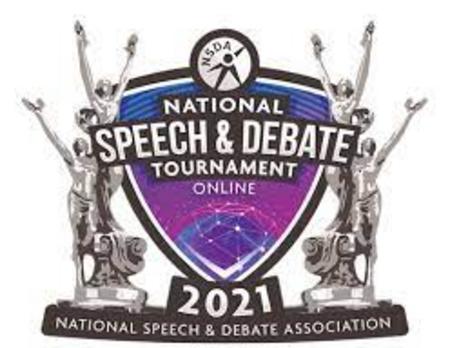 Kentucky had a strong showing in Salt Lake City with several national award winners, both students and District Chair.  Kudos!!  Click the button below for a full report!​ 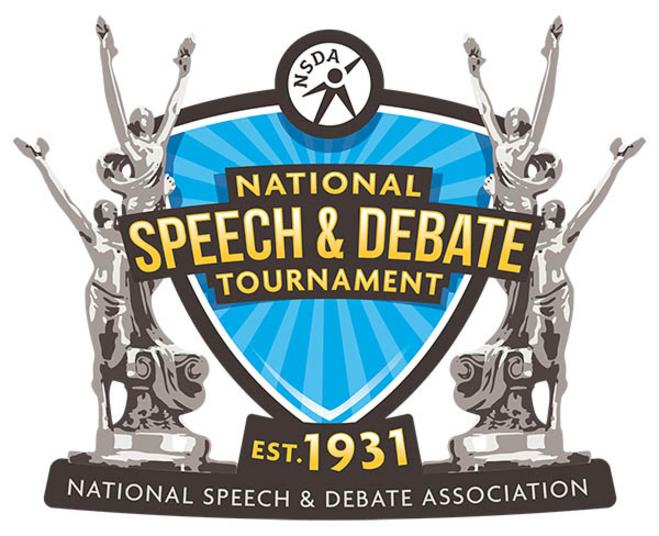 After postponing the in-person tournament in March due to the pandemic, the Kentucky District took applications to choose who the KY students competing at NDSA Virtual Nats.

The Kentucky District Tournament of 2016 was AWESOME.

Click here for the finalists / placings in each event.